Beijing, a city in northern China, is the capital of the People's Republic of China. Beijing borders Hebei Province to the north, west, south, and for a small section in the east, and Tianjin to the southeast.
Beijing has a history of over 3,000 years with a population of nearly 13 million and a lot of places of interest around it. In recent years, the city of Beijing has been advancing very quickly.
Beijing's success in organizing the Olympic Games, a better understanding of the people of Beijing.
Beijing not only has a history,but also is a very good place to visit.
There are many interesting places in it.One of the most famous places is the Forbidden City.Some people say there are 999 rooms in the Forbidden City.One of the interesting thing is count the rooms in the Forbidden City.Summer place is also a good place to visit too.
Beijing has the biggest square in the world——the Tianan men Square. You can go there in the morning and see the soldiers raise the Chinese National Flag.But you must get up early in the morning,maybe at five o’clock.
The Great wall is an other exciting place in Beijing. Many people go to Beijing just to see the famous Great wall.If you good at climbing,and if you believe in yourself.You can try to climb to the top.
Quanjude is a famous restanurant in Beijing.Its roast duck is the best and the most delicious roast duck.
After dark, Beijing looks more beautiful with lights on. Have you ever been there?
All these make life in Beijing more convenient, pleasant and colorful. Beijing is still advancing to the bright future.
Beijing welcomes you. 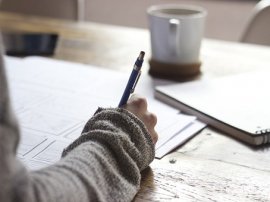 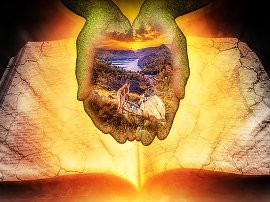 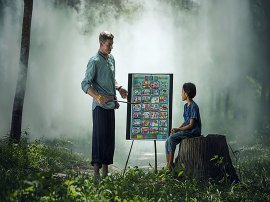 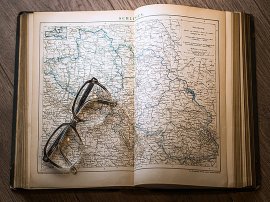